Lost in the middle of the Pacific Ocean, thousands of kilometers away from any other place, huge monolithic statues with almost human form flood every corner of Easter Island. The construction, transport and placement of these sculptures of more than 80 tons, still raises some doubts.

Probably with ceremonial motives dedicated to their ancestors, these imposing sculptures of volcanic rock were created and distributed throughout the island, many of them more than 1000 years ago, leaving clear samples of advanced architectural and engineering knowledge.

There, the Rapanui, were able to grow and develop an entire civilization away from any other, with limited resources, and in a very small area, a clear example of the tenacity of the human race and the struggle for survival. In addition, before a company of such great magnitude, as was to raise these colossal statues, they discovered and advanced in great techniques, which remain a challenge for modern technology. How did they do it? Even today they are a true ENIGMA.

The texture and uniqueness of the stones used for the construction of these totems mark the MOAI collection, with finished cements that represent a revolution in the sector. Unique and exclusive models, in a collection sure to mark the beginning of a trend. 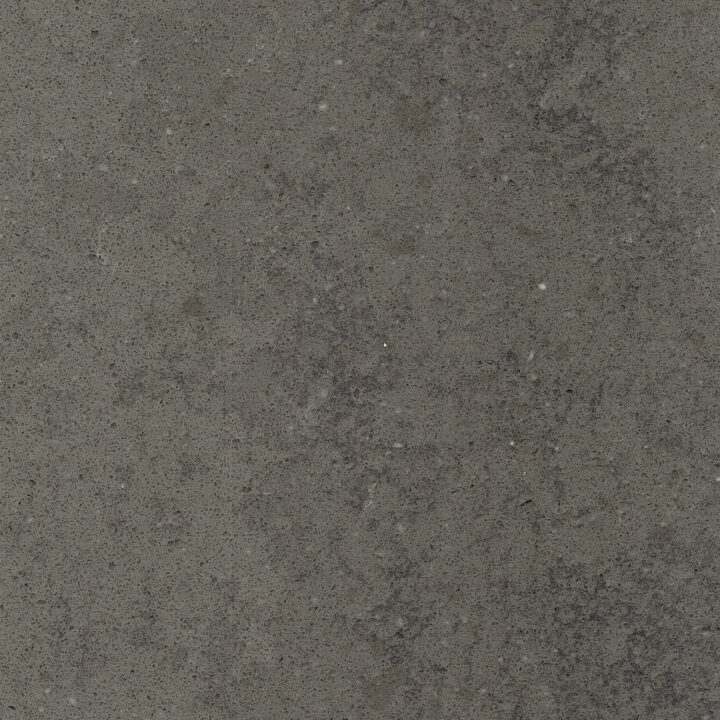 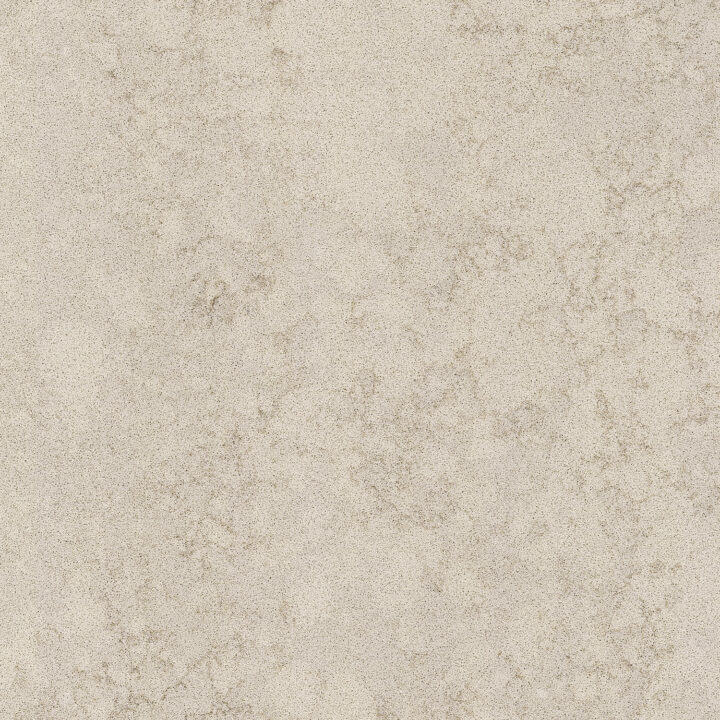 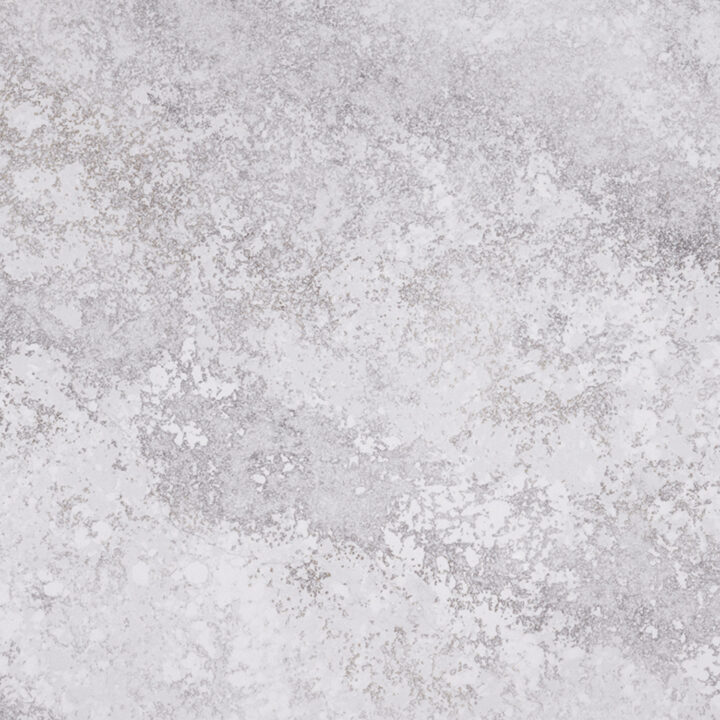