Created with a precision that defies any technique that could exist almost 2000 years ago, these lines mark the terrain of one of the most arid areas of the planet, recreating all kinds of animals and geometric shapes, which surprises with its enormous proportions, some reaching more than 250 meters.

The lack of rain, which favored its conservation, and the singularity of the land, a semicircle of hills that make up a gigantic natural amphitheater of more than 500 km2, from where you can see many of these marks.

Evoking the rocky appearance of the precious metal deposits characteristic of this area, where one of the most important mines in South America is located, these metallic patterns arise with colors and textures of unique beauty and singularity. These patterns are combined with new finishes that are sure to be the future of the stone industry. 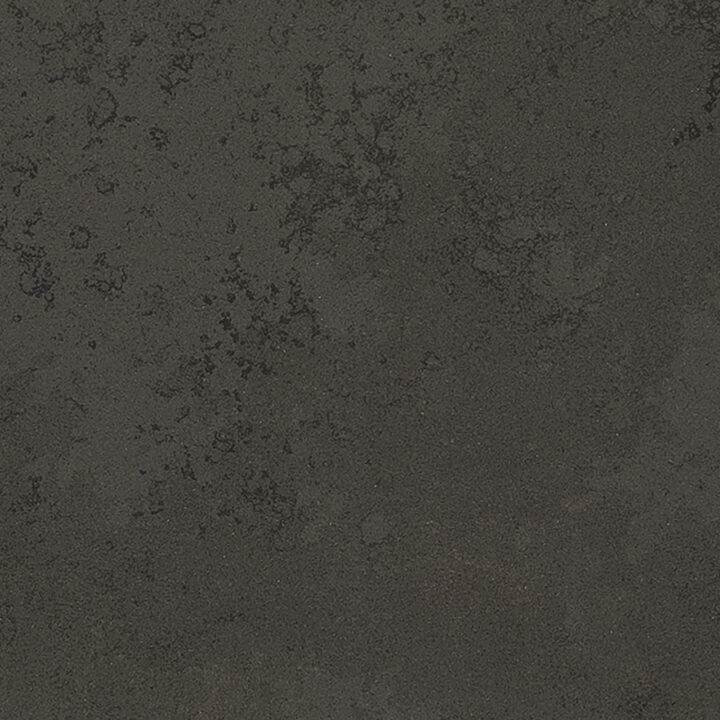 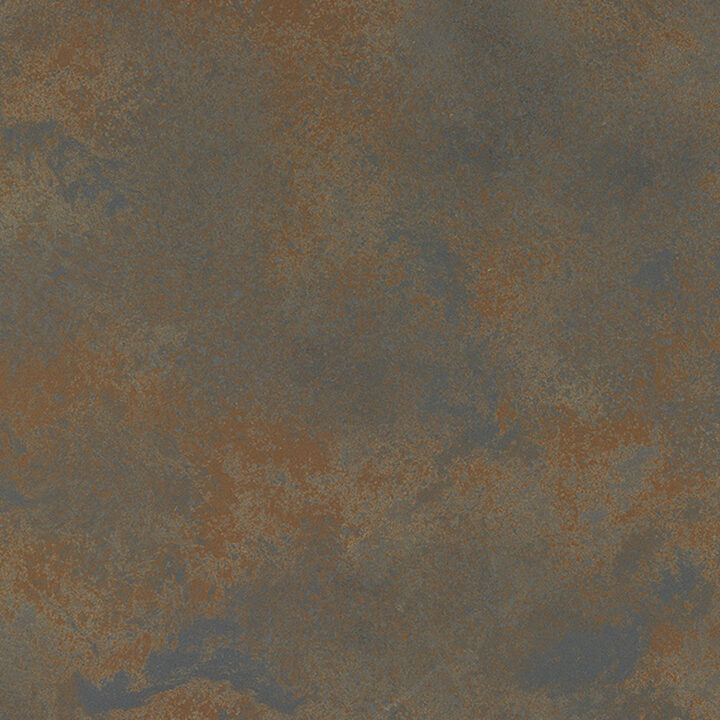