The pyramids of Egypt are one of the most mysterious structures on the planet. The questions of When, How and Why they were built remain unanswered. At the moment there are people working in their study and analysis, and to this day they continue appearing new secret chambers, corridors, treasures, …

At this time, it is still impossible to decipher how they managed to build these colossal monuments, more than 4500 years ago, although one thing is clear: the Egyptian pyramids are the greatest work created by ancient man. There is no other construction on earth with those characteristics, and even today they are considered a marvel of engineering.

They are the masterpiece of one of the most important civilizations in our history, which marked a before and after, leaving behind them a great legacy for humanity. Paper, writing, mathematics, geometry, etc… These and many other discoveries caused a change of course in the ancient society, whose way of achieving it remains today a great ENIGMA.

Inspired by the noble and elegant materials that were used in the covering of these great architectural works, as well as in the construction and decoration of their temples and palaces, the PYRAMIDS collection was born, with high end patterns, style and distinction. This collection is characterized by natural stone finishes with a beauty, sharpness and definition never seen before. 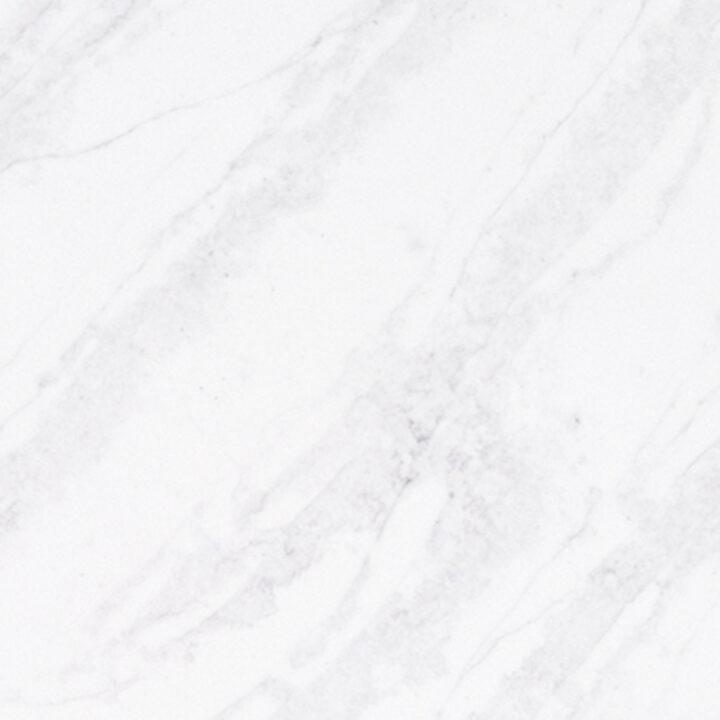 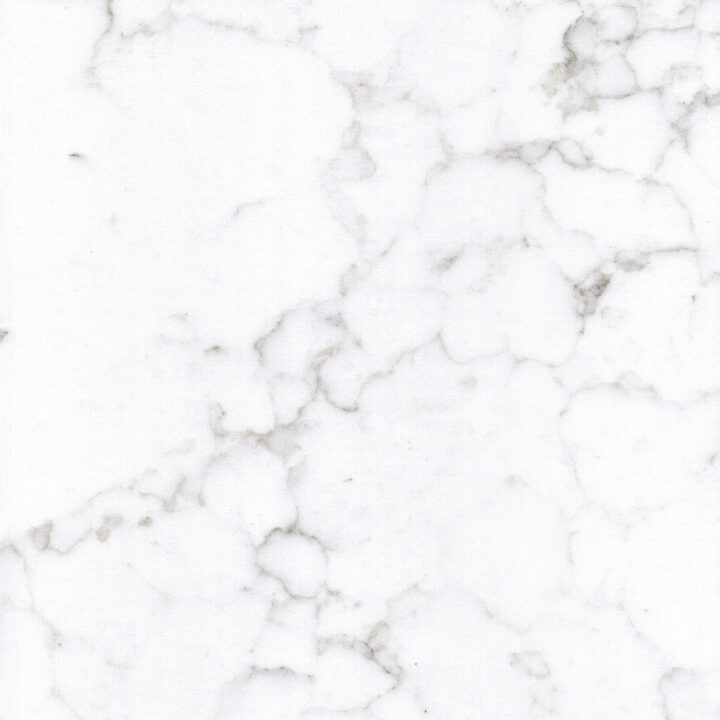 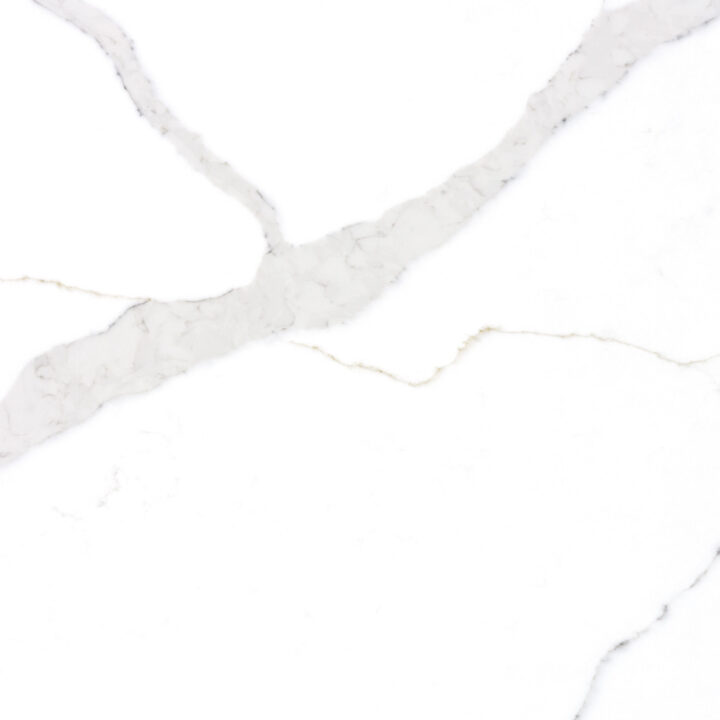 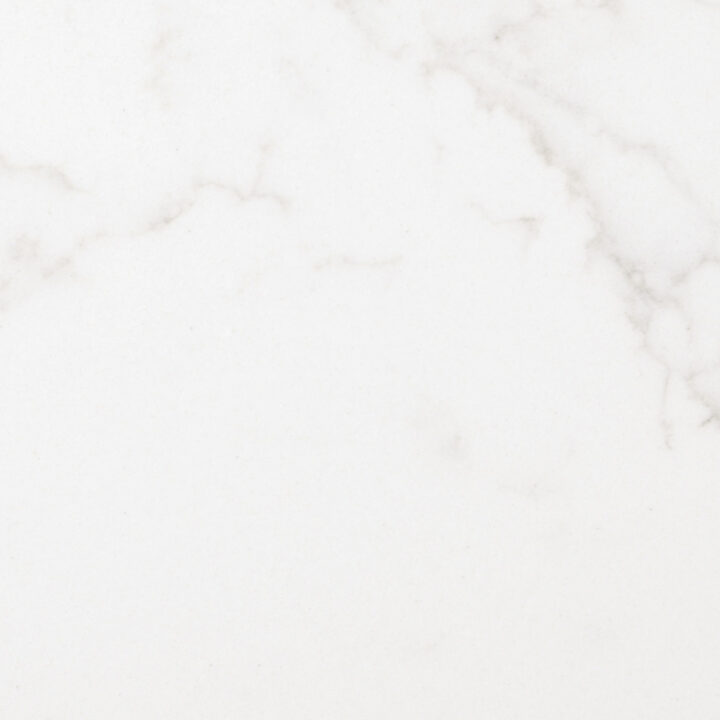 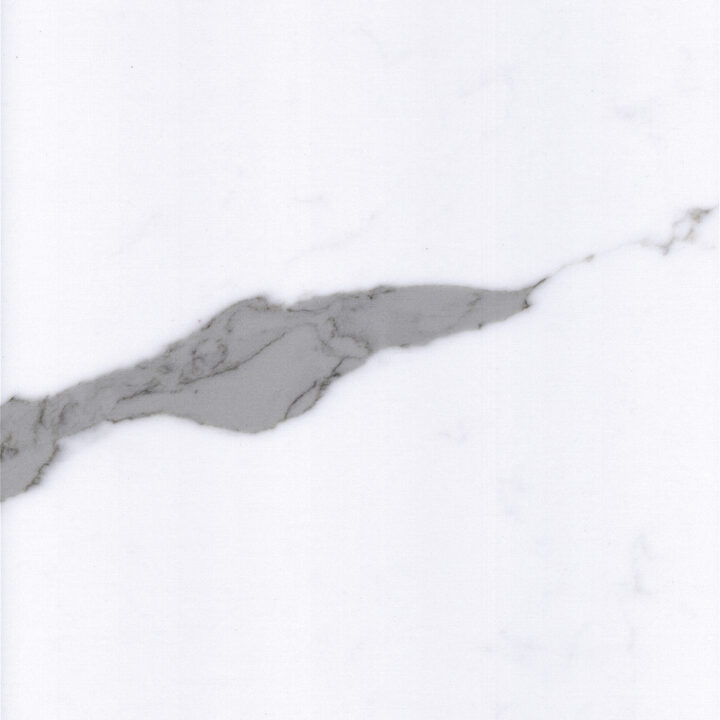 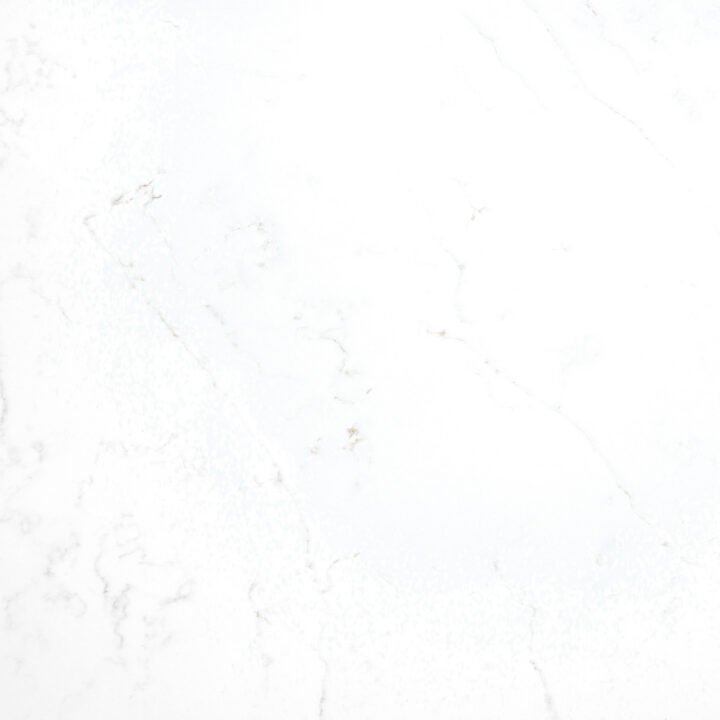 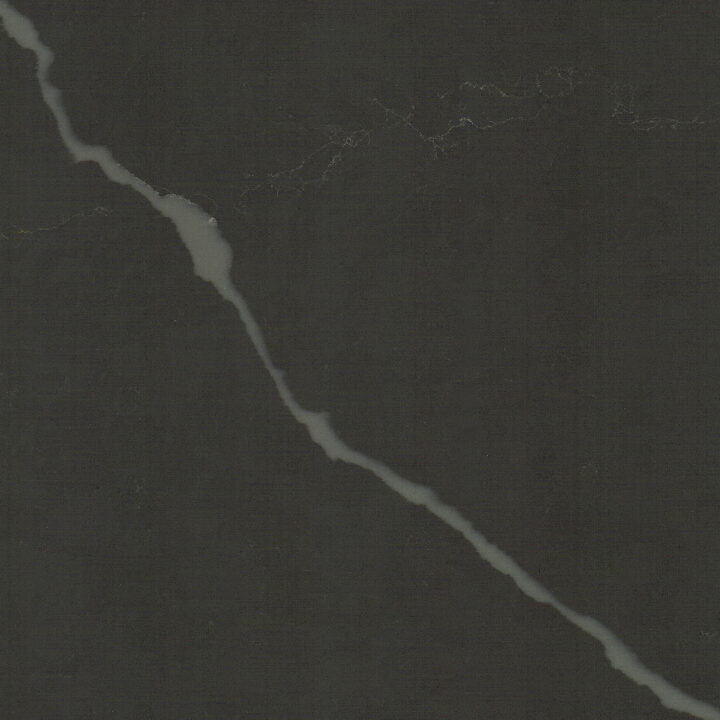 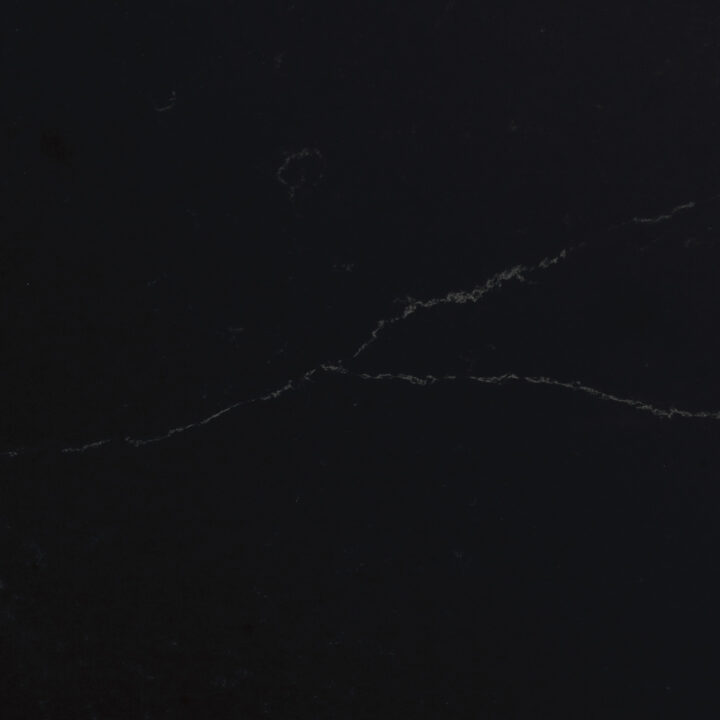 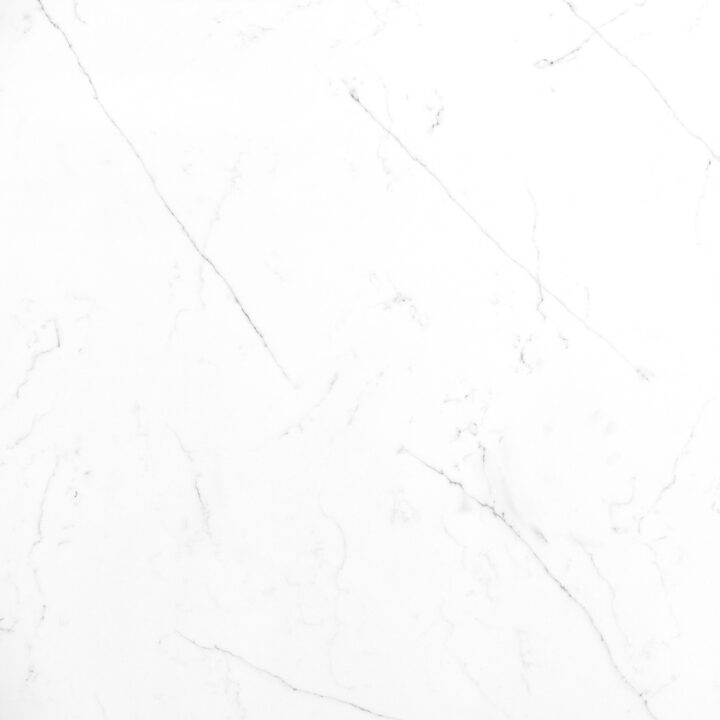 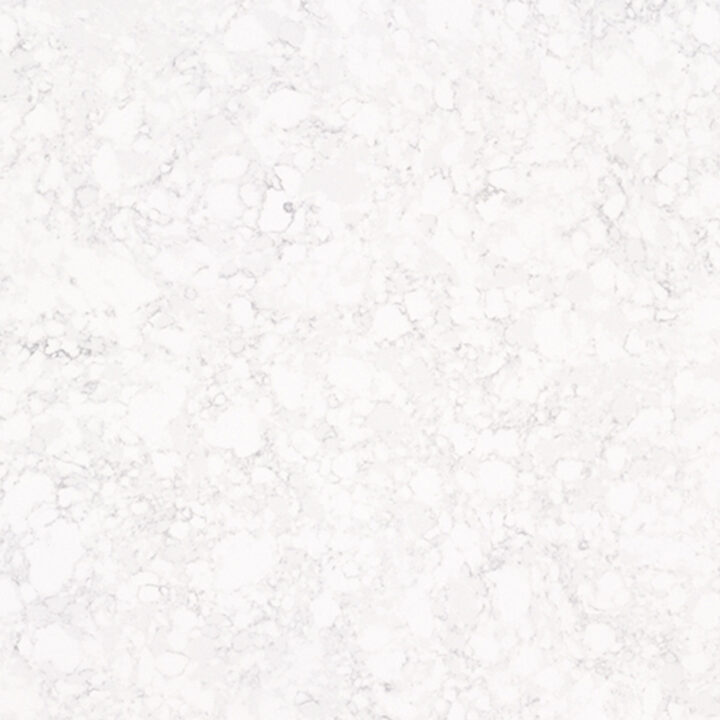 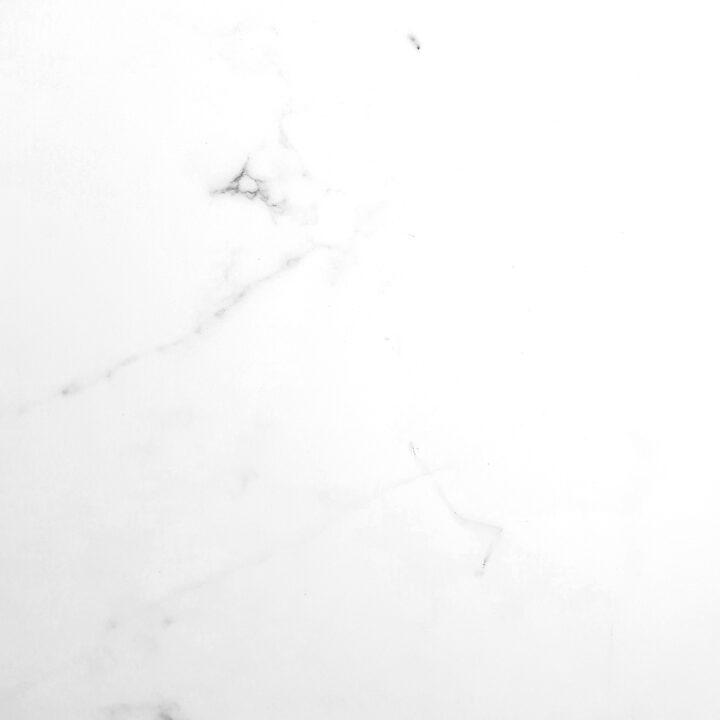 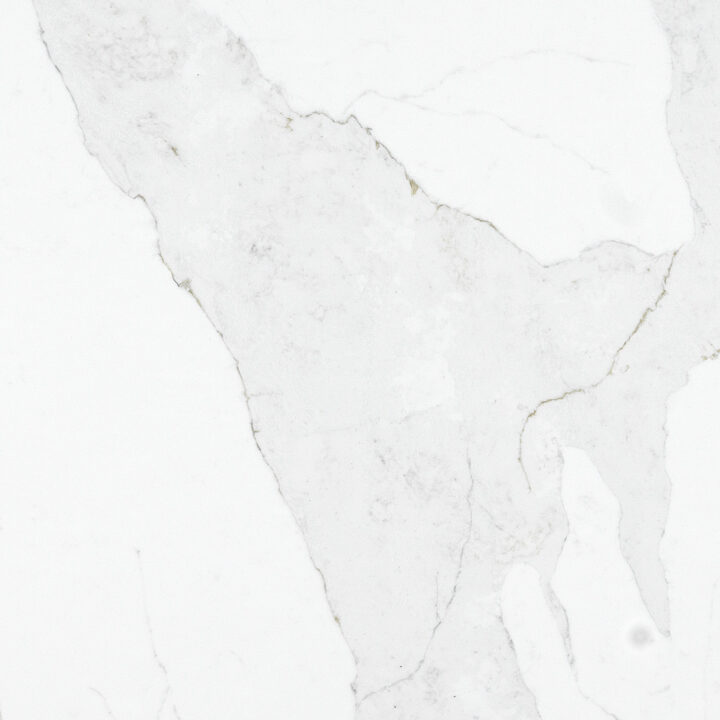